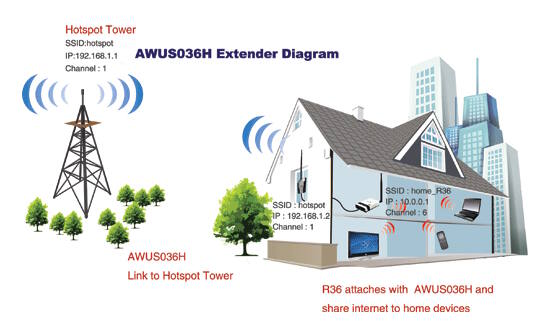 Why convert Decibels to Milliwatts

The need to convert decibels to milliwatts is a common conversion process when calculating radio signal energy. We are generally interested in the radio signal power at a particular point in space. In this way we calculate what kind of devices we may need to employ to collect this signal and amplify it for example or simply say is it sufficiently strong enough for given receiver. We may want to know if the signal level meets the specified sensitivity of a receiver. If the received power is not enough we may have to consider a more sensitive device to amplify the signal.

The numbers involved in signal power may range from very large values to very small values. Rather than say the power is 10000000 power units or 0.0000002 power units we use a logarithmic scale to manage this range of values because it is easier to write down and you don’t need all those Dam 0’s.

Milliwatts rather than Watts

The units of electrical power is Watts. Put simply Watts are the product of current and volts and when we are dealing in micro and nano volts as we are in radio signal energies powers are relatively small numbers so in radio and Wifi applications power is express in milli Watts rather than Watts. So that 1 milliwatt(mw) = (1/1000) of a Watt.

Power can also be expressed as a logarithmic unit of decibels(dBm) which is a logarithmic ratio expressing power relative to 1 mw. What we are saying here is we take a value for power say N units of power and then say the units are milliwatts.

The power conversion of mW to dBm is given by the formula:

So the number (N) can then be expressed as a logarithmic number of base 10 and we say (N) dBm. To get back to familiar milliwatts we do the inverse operation like this

The power conversion of dBm to mW is given by the formula:

This means power in milliwatts is 10 raised to the power of N dBm divided by 10.

Some examples of Decibels to Milliwatts and Milliwatts to Decibels conversions using these little formula are shown in this table.